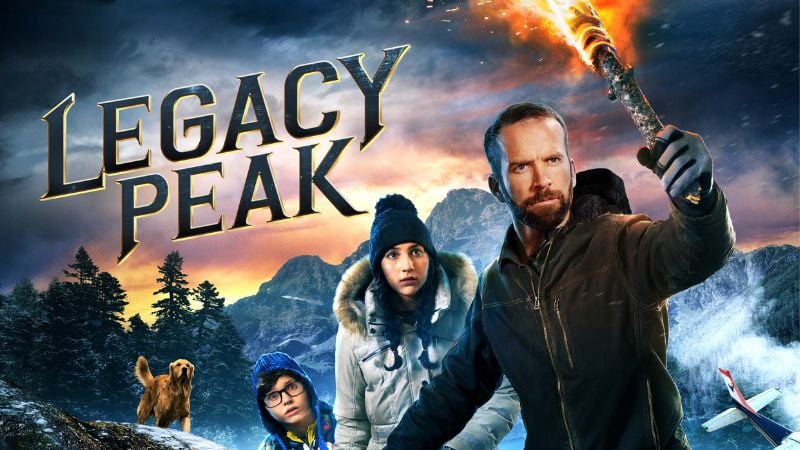 AFFIRM Originals and Pure Flix released the trailer for the new movie LEGACY PEAK, a fun and action-packed adventure that is perfect for the whole family.

Jason is on an adventure to win the hearts of Noelle’s kids before they marry. The plan for them to fly to her parent’s cabin days before she wraps up work quickly falls apart and the adventure turns to a struggle to survive before this new family can start a life together.

“Being a dad is the greatest privilege and honor of my life, but I know I couldn’t do it without my faith in Jesus and following the model that God has given me for fatherhood,” said actor Lucas Black, who plays Jason in the film. “This movie is about what real fatherhood looks like - it’s messy and chaotic and requires so much patience and grace. But in the end, the lessons learned and bonds created are unbreakable.”

LEGACY PEAK is one of 10 original movies and series streaming exclusively on Pure Flix in 2022. With 15 other originals slated for 2023, the movement for positive and encouraging entertainment is gaining momentum.

Pure Flix is your home for faith and family-friendly exclusive movies and shows where you can confidently stream with the entire family. With new high-quality original entertainment every week, you can strengthen your faith and family with Pure Flix – a streaming service that inspires, uplifts and entertains.

You’ll get access to the largest variety of wholesome movies, series and kids' content at one low price. Experience the difference that positive, encouraging entertainment can have in your home.

AFFIRM Films, launched in 2007, is an industry leader in faith-based/inspirational films with worldwide box office of over $660 million including such hits as SOUL SURFER, WAR ROOM, RISEN, HEAVEN IS FOR REAL, MIRACLES FROM HEAVEN, OVERCOMER, A BEAUTIFUL DAY IN THE NEIGHBORHOOD in partnership with TriStar Pictures, and most recently The Kendrick Brothers’ SHOW ME THE FATHER. AFFIRM produces, acquires and markets content that inspires, uplifts and entertains audiences around the world focusing on family and faith through its three divisions, AFFIRM Films, AFFIRM Television and AFFIRM Originals. Sony Pictures Entertainment is a subsidiary of Tokyo-based Sony Corporation. Register to get all the latest news from AFFIRM Films at www.affirmfilmsupdates.com and follow AFFIRM Films on social media at @AFFIRMFilms. 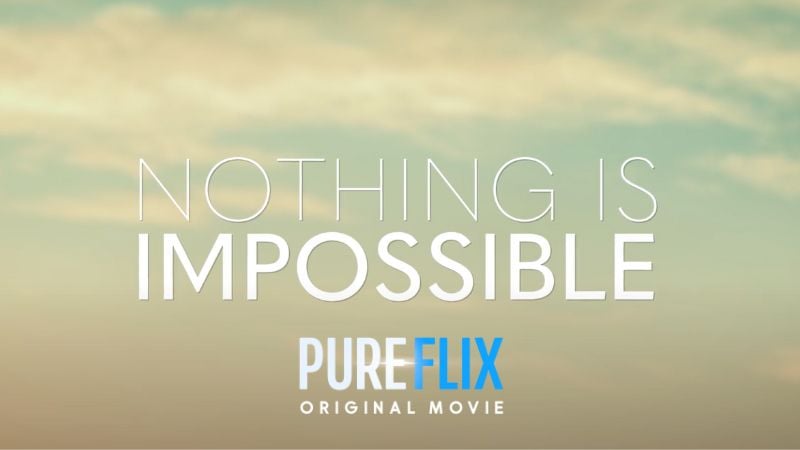