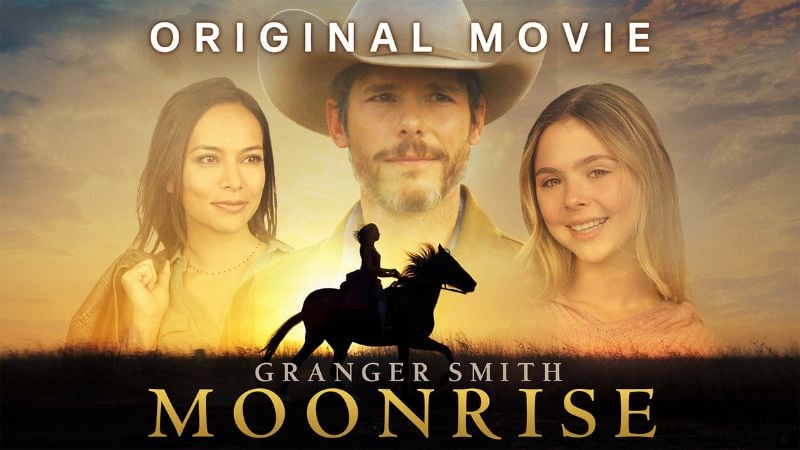 The latest AFFIRM Originals movie MOONRISE will premiere exclusively on Pure Flix just in time for Christmas. The new film is about faith and forgiveness and tells a captivating story about one family’s struggle to heal.

The emotional core of the new film MOONRISE stems from a personal experience that writer and director Vickie Bronaugh had following the death of her mother.

“The Christmas after my mother passed away, my father was lost. On Christmas Eve at my sister’s ranch, we were outside on the porch and my father wouldn’t get up and go inside to celebrate. How could he move forward when my mother couldn’t?” said director Vickie Bronaugh. “There was a supermoon on the horizon and it shined this white light on us. As it rose, it got brighter and brighter and we all just sat there quietly. After that happened, my father stood up and said, ‘let’s go inside.’ He knew at that moment she had moved forward, and we should too. And that quiet moment inspired this film, MOONRISE.”

Granger Smith plays Will Brown, a former country singer who has pushed away his family, fame and faith following his wife’s death. It’s his daughter, Ellie (played by Piper Clurman) and a talented horse trainer (played by Sonya Balmores) who show him strength, forgiveness and grace to live life again.

“This is a powerful movie with a very relational message. Will is grieving his wife and unable to forgive himself for past decisions all while trying to raise and protect his kids,” said Granger Smith. “He’s a complicated man carrying pain and guilt. But it’s not until he’s intentional about healing that he can move forward. It’s a brilliant story about redemption and forgiveness.”

See the trailer for the new AFFIRM Originals movie MOONRISE here and stream it exclusively on Pure Flix on December 15.

AFFIRM Films, launched in 2007, is an industry leader in faith-based/inspirational films with worldwide box office of over $660 million including such hits as SOUL SURFER, WAR ROOM, RISEN, HEAVEN IS FOR REAL, MIRACLES FROM HEAVEN, OVERCOMER, A BEAUTIFUL DAY IN THE NEIGHBORHOOD in partnership with TriStar Pictures, and most recently The Kendrick Brothers’ SHOW ME THE FATHER. Coming to theaters nationwide in December of 2022 is 5000 BLANKETS, starring Anna Camp. AFFIRM produces, acquires and markets content that inspires, uplifts and entertains audiences around the world focusing on family and faith through its three divisions, AFFIRM Films, AFFIRM Television and AFFIRM Originals. Sony Pictures Entertainment is a subsidiary of Tokyo-based Sony Corporation. Register to get all the latest news from AFFIRM Films at www.affirmfilmsupdates.com and follow AFFIRM Films on social media at @AFFIRMFilms. 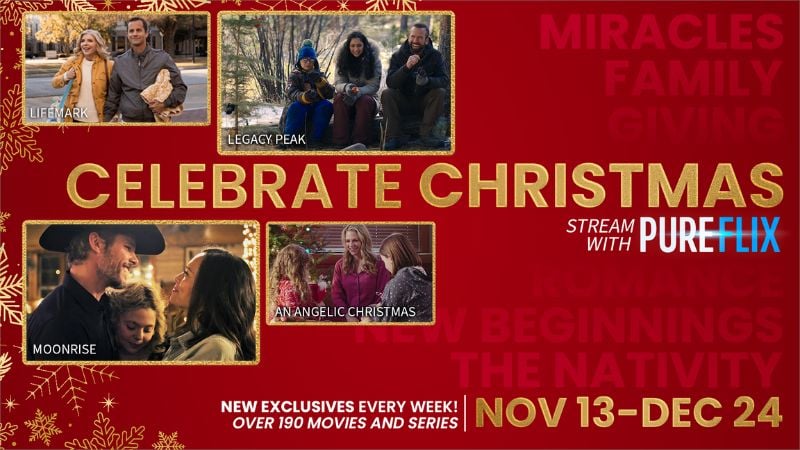 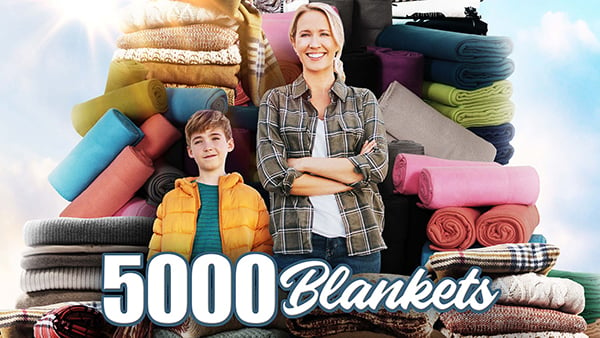