It’s the franchise that broke records and blew open Christian entertainment and movie making. And the fourth installment of “God’s Not Dead” will be available exclusively to stream with a Pure Flix membership.

“It’s about these parents who homeschool and they get visited by somebody in the county wanting to look at the way that they are educating their children,” David A.R. White, star and producer of the “God’s Not Dead” franchise. He added that the movie tries “to find the lines of where does the government fit into our lives and how much authority do they have to tell us how we can educate our children?”

For more information on the “God’s Not Dead” franchise, click here. 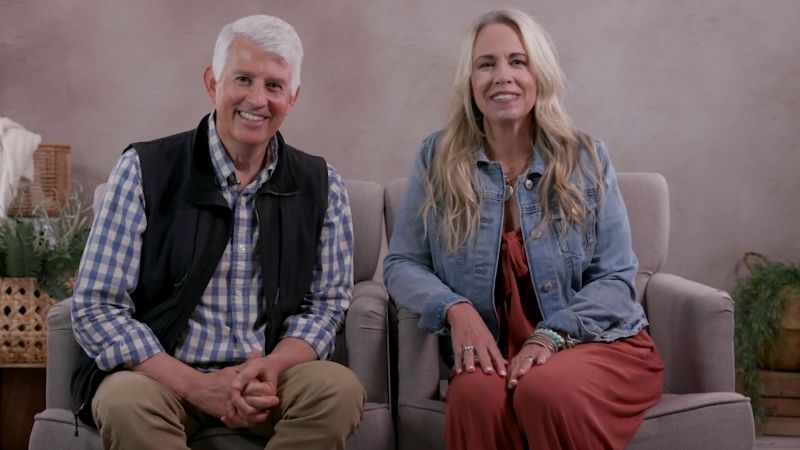