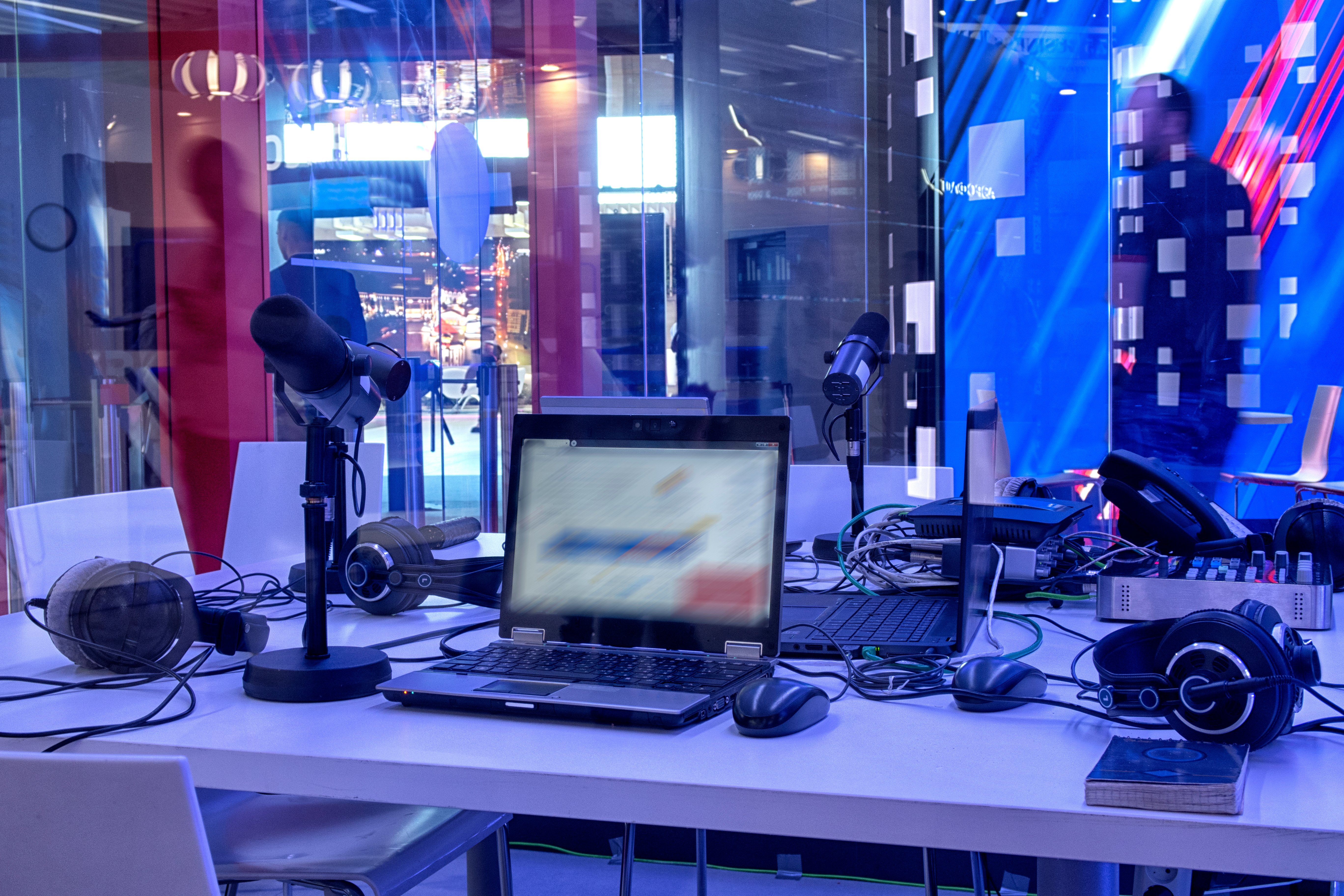 Scottsdale, AZ – A new reality renovation miniseries is set to debut on Pure Flix this fall.

Hosts Ken Fletcher and Shannen Fields will put James 1:27 into action with the new show “Rebuild & Restore,” exclusively streaming on Pure Flix on September 1, 2021. The show will help widows deal with the sudden loss of their spouses.

“It’s a home fix-it show that fixes something in the house, that’s my co-host Ken Fletcher, and mine is to kind of restore something in their heart,” Fields told the Pure Flix Podcast in May. “Little did I know that during the making of the third episode, that I would lose my husband and that I would become a widow.”

Shannen’s husband, Jimmy Fields, passed on February 15, 2021, from ALS, also known as Lou Gehrig’s disease. Shannen was cast in the show prior to her husband’s diagnosis and battle with the disease, but the project ended up transforming her own life as well.

“I may be helping them, but they are also helping me,” she continued. “We hope the show will make you laugh and cry and inspire you and so many people to love and care for people.”

Here is what the Bible says about helping widows and orphans:

Religion that God our Father accepts as pure and faultless is this: to look after orphans and widows in their distress and to keep oneself from being polluted by the world. - James 1:27 (NIV)

Widow Strong will be hosting a hybrid red carpet event with a special screening of an episode of the show. The event will be held August 28, 2021 at 6:30 p.m. at the Socrates Cafe at Life University in Marietta, GA. A virtual event will start at 7:30 p.m. For tickets and more information on the event, click here.

Pure Flix was founded in 2005 by Michael Scott, David A.R. White, and Russell Wolfe. The company initially started as a film studio behind breakout theatrical hits like "God’s Not Dead," "The Case for Christ" and "Do You Believe?" and launched its streaming platform in 2014. In late 2020, Pure Flix the streaming service became part of AFFIRM Entertainment, a subsidiary of Sony Pictures Entertainment, with a mission to stream God-honoring stories to a new generation through inspiring and faith-affirming TV shows, movies and original series. 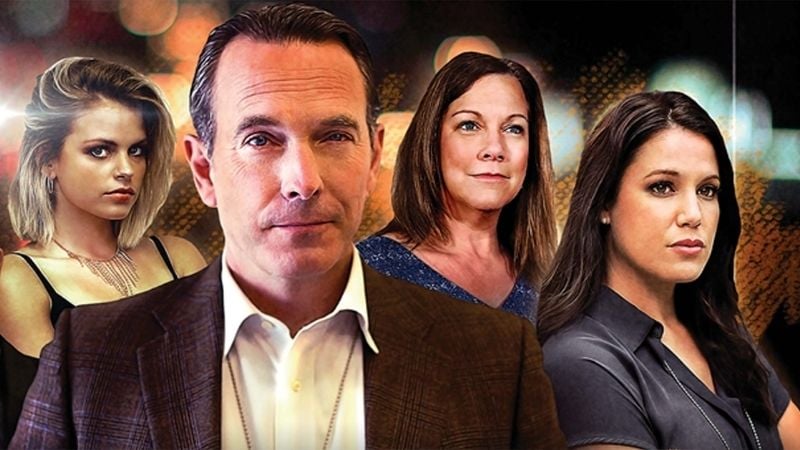 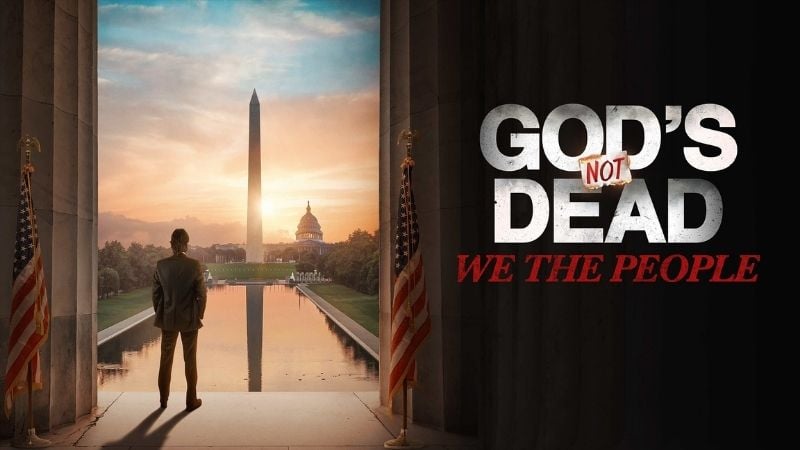 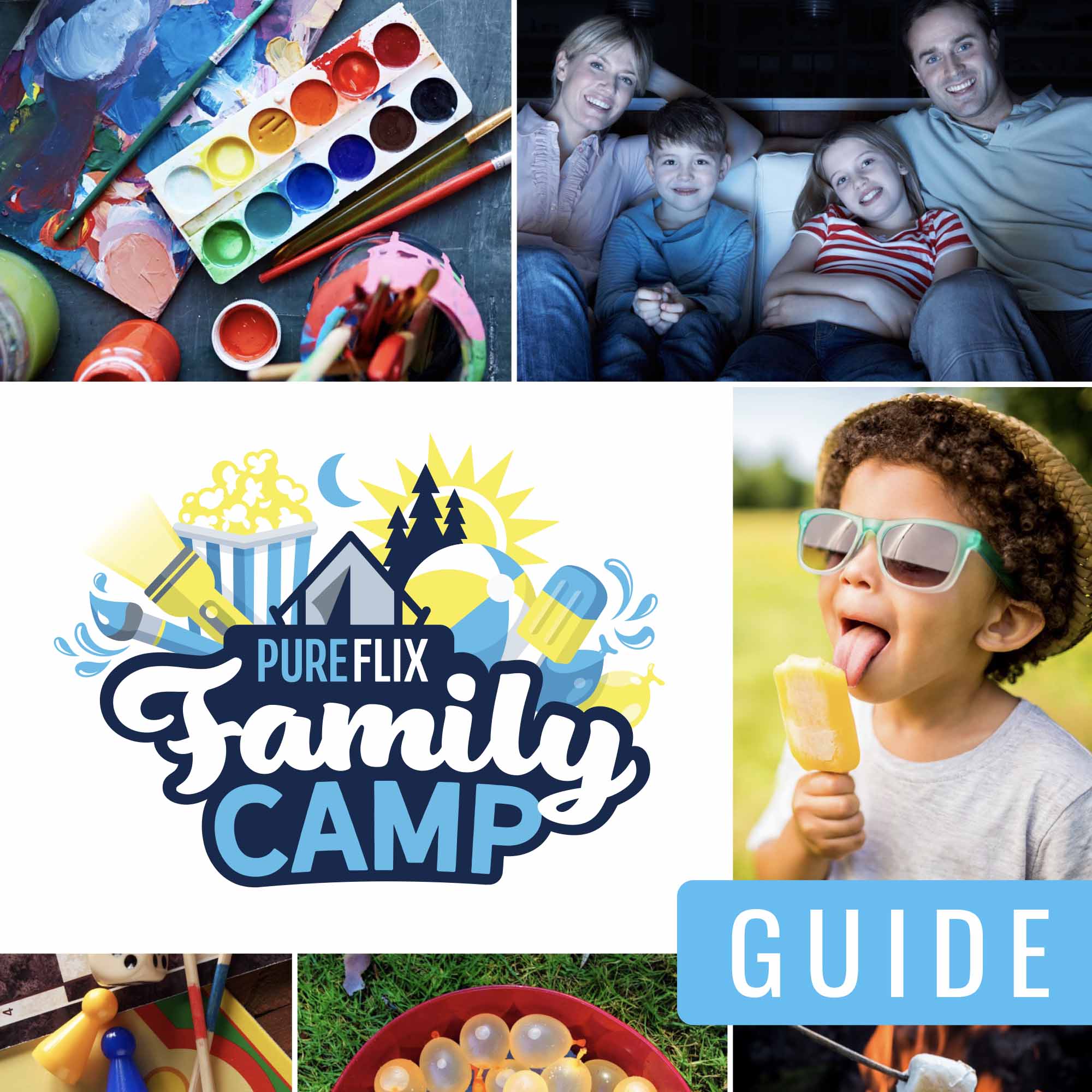